Hey all! How is your week going? It’s a beautiful day here so soon enough I’ll be taking some time to relax by the water, but before I do that – I get a chance to fill you in on something I recently checked off my bucket list.

Now, for those who may not be familiar with Fitness Quest 10, it’s owned and operated by the amazing, energetic, & completely down to earth, Todd Durkin.

Here’s a little background about his inspirational journey,

“Fitness Quest 10 began with a dream shattered by a vicious hit on a football field in France in 1995. Motionless on the ground with three crushed vertebrae, Todd Durkin knew his dream of becoming an NFL quarterback was ended. It was time for Plan B.

After months of excruciating physical and emotional healing, Todd went back to school for an advanced degree in biomechanics and sports medicine. He eventually landed in San Diego in 1997, a young man, alone and with little money but a new dream germinating.

This was the dream of something unique in the booming field of physical fitness: a studio built around programs that would combine personal training, sports performance, coaching, teaching and rehabilitation – a mind/body approach, a blend of Western and Eastern philosophies, a place where clients could not only reach their health and fitness potential but also be empowered to reach greatness in life.” [source]

Not only is Todd a part of the Under Armour family, but he is also all over (seriously between speaking, hosting workshops, & running bootcamps) the IDEA World Convention. 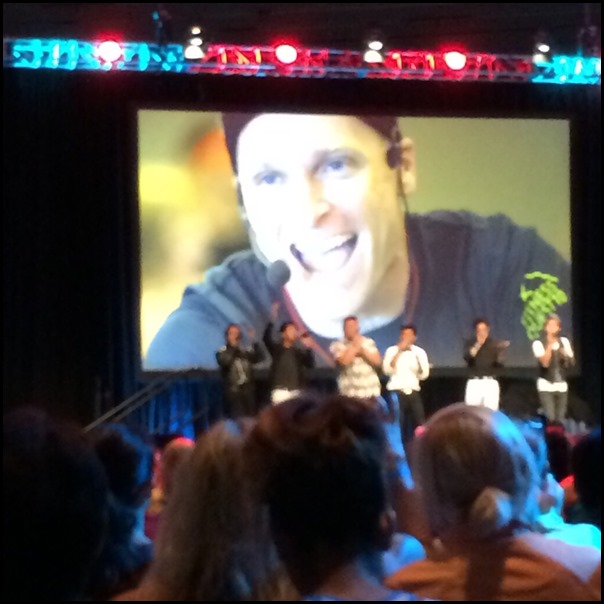 The crazy ironic part about it all is that years ago, I recall my mom telling me all about Todd & showing me all of the books that he wrote. She said what an amazing mentor & speaker he was and how he could light up any room he walked into.

Fast forward a few years & my childhood friend Jesse graduates from college & is accepted as one of Todd’s interns at his San Diego facility. Jesse’s mom, Mary Jean, & my mom have been training partners for years together & both have followed Todd’s story – so, Jesse getting this internship was totally meant to be!

Once Jesse had the time of his life in California working with Todd – he came back to Pittsburgh, only to turn right back around as he was offered a full position at Fitness Quest 10.

How amazing is that?

I can’t help but feel so thankful to be surrounded by people like Jesse in my life, because right when he got to California, he called me one afternoon and was adamant about me getting out there to share my story.

When IDEA World Convention & BlogFest was coming around – we knew the timing was right! Thankfully, Fitness Quest 10 Welcomed me with open arms. Seriously though, some of the best hugs from the staff that works there! 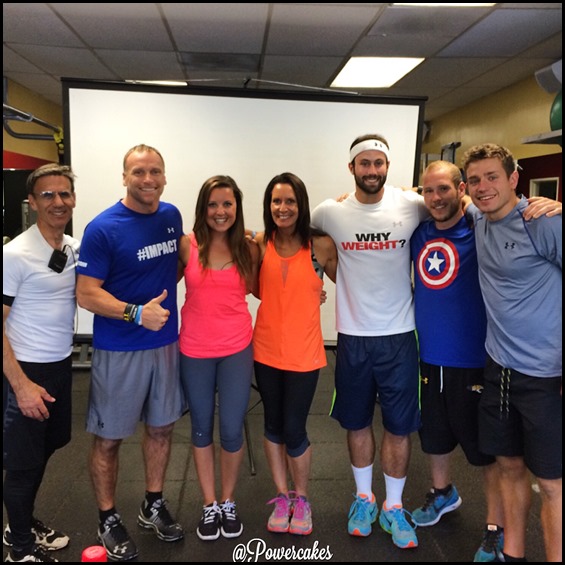 After the GRIT Games on Saturday a IDEA, I hopped a ride back to San Diego with two of Todd’s current interns, and new found friends of mine – Ally & Kaylie! Jesse introduced us & it was like a friends match made in heaven. 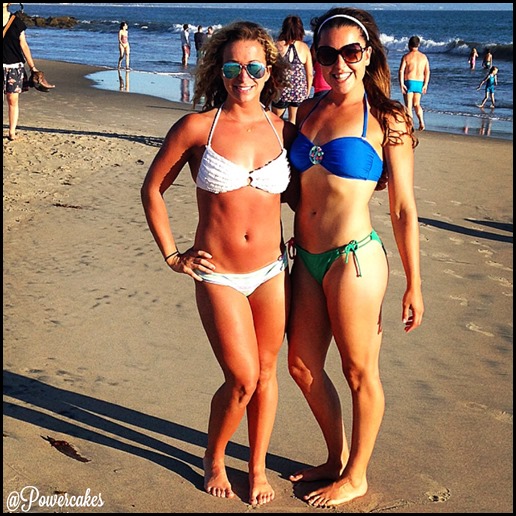 I got to enjoy the day Sunday at the beach with my girl Ally & we are so alike, it’s kind of crazy! Both from the East Coast, our Mom’s are trainers as well, & both have a passion for helping others through fitness. 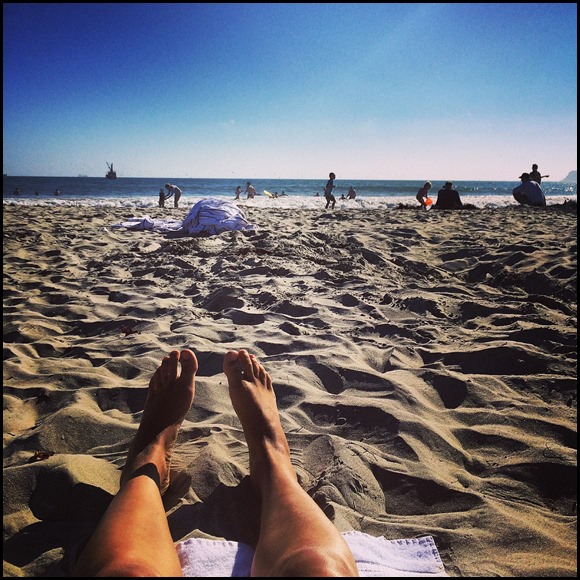 California, I love you. 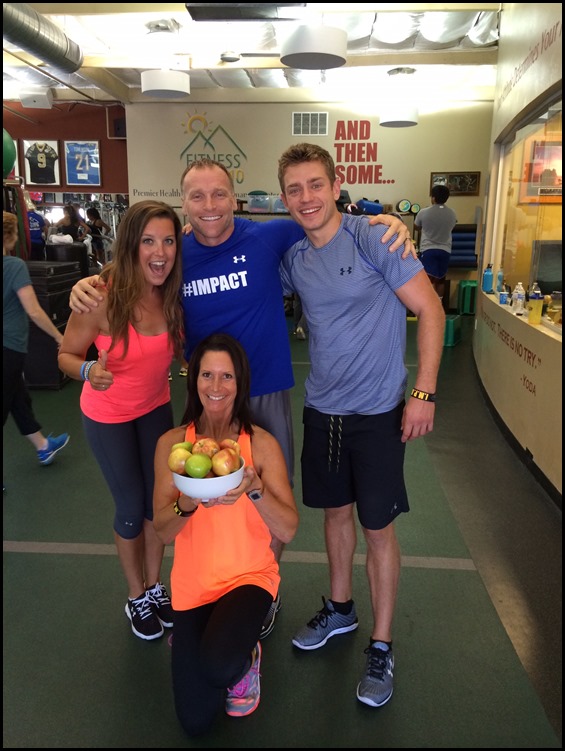 The next day I got to start it off with a small group training with my boy, Jesse! His class was awesome so we definitely had to film some of the moves we did.

After the workout, my lovely buddy Kelli came to scoop me up & we grabbed some smoothies! I love chatting with Kelli – she always knows how to make my day! 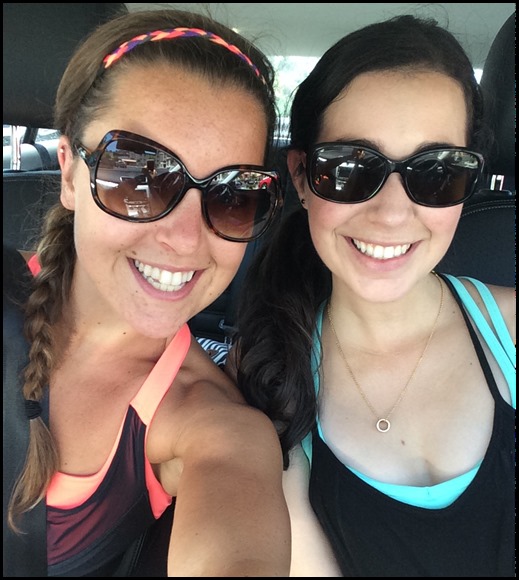 After a quick rinse off, it was time to present to the staff of Fitness Quest…talk about butterflies! Once everyone go there though, it was so comfortable because everyone was truly interested in learning. I shared my story & how Trainer’s can help clients who may be dealing with going to “extremes” in the fitness world. You may have read about my story, but just incase, here’s a link!

The staff asked amazing questions afterwards & I got to share some amazing moments like my True to You workshop at a local high school, the GLOW Retreat that was coming up that weekend, & our soon to be launched BODYpeace book!

I was so honored to be so welcomed & I was touched by how my story truly resonated with a lot of the staff. 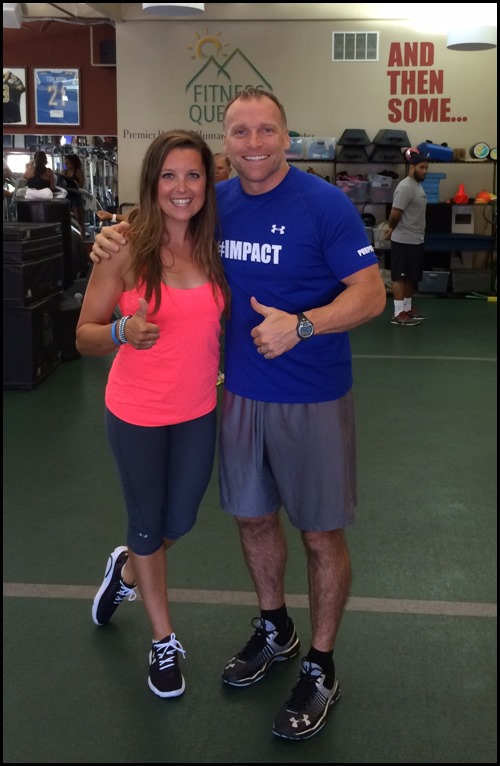 Now, the presentation was an experience I’ll never forget – but what happened after was something I completely learned from. Todd (who is a busy busy man) took the time to have me sit in his office & chat about feedback from the presentation and tips that he gives in his lectures on public speaking.

It may have only been for a few minutes, but that advice I will never forget. He made it very clear that not everyone has to go through a struggle in life to have a story – but everyone does have a story. And that story is how people can relate to you. Your story is everything.

And if you think people won’t relate to your story – think again. You never know who you can inspire by just sharing openly & honestly about yourself.

Todd, thank you so much for taking the time to chat with me & welcoming me with open arms. The whole staff of Fitness Quest 10 is unlike any other & I am proud to say I am part of the family; even if we’re like, on the other side of the country. 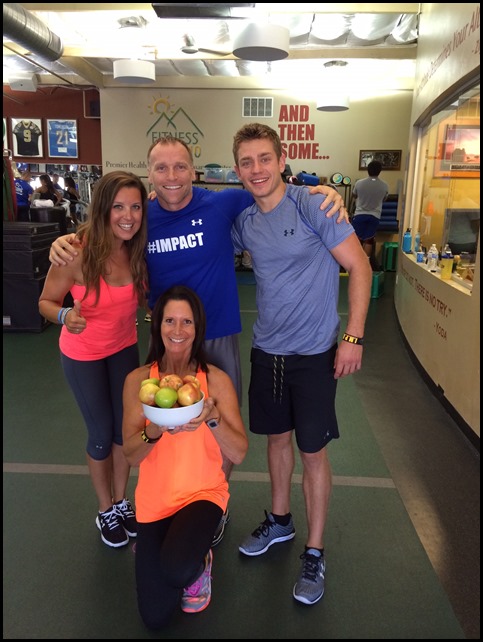 I was so sad to leave but I know I’ll be back! 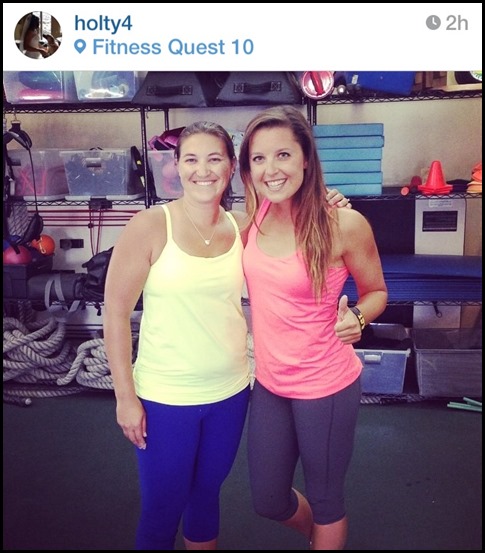 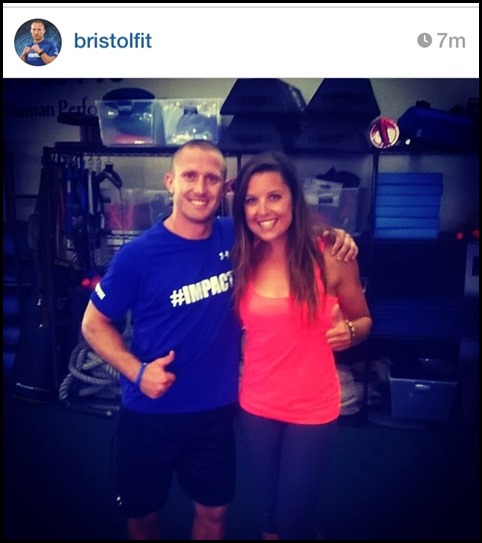