Hey all! Happy Monday! Keep an eye out later on for my announcement! It may involve you getting your DVR’s ready to record something tomorrow 😉 Just saying! I’ll be announcing on Instagram, Facebook, & Twitter so make sure to follow those accounts to keep up to date! 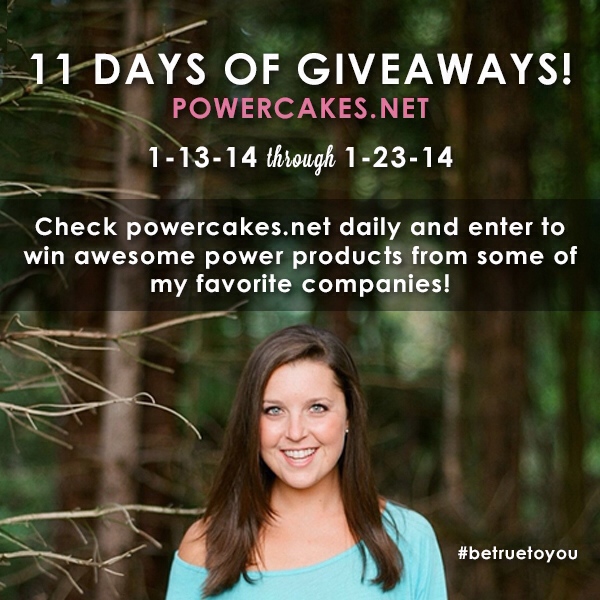 If you haven’t entered the other Giveaways yet – please check the links out below! You have until the 27th to enter ALL giveaways!

——————————
Today my friends at Nutrex Hawaii are offering you all a chance to win an awesome Spirulina & BioAstin Prize Pack!!

Last year I was very blessed to have the chance to go to the Nutrex-Hawaii Nutrition Summit where I learned all about these amazing super-foods!

Here are the recaps if you want to get caught up! 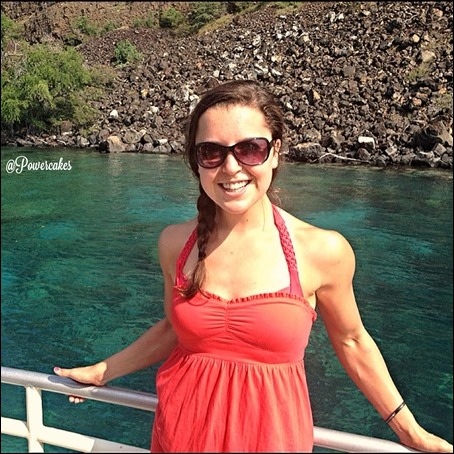 So what is Spirulina?

Spirulina is a green algae, which may sound unappealing at first. You also may recall seeing it before & not really understanding why it’s so important for our bodies.  Spirulina is a FOOD, not a supplement. That’s what makes it so amazing for our bodies –our bodies know how to utilize it! You can also feel good knowing that it’s not created by man…it’s created by nature! 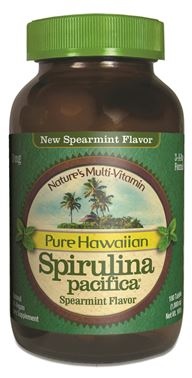 Hawaiian Spirulina is now available in SPEARMINT flavor in a 3 per day formula! They are 1,000 mg all natural spearmint flavored tablets! Pure Hawaiian Spirulina Pacifica will help give you an energy boost and will support a healthy immune system. 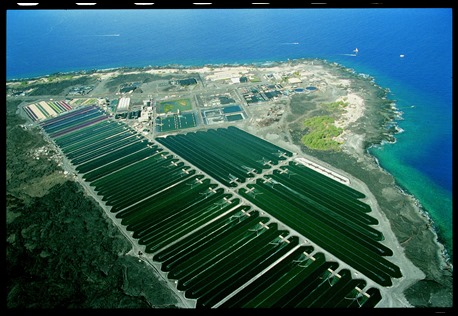 •Hawaiian Spirulina Pacifica® – a superior strain of Spirulina, with the highest known nutritional content of any Spirulina.

Pretty awesome for a food, right?

Gerald Cysewski, PH. D & Chief Science Officer of the company say that Spirulina is a great addition to your diet to fill in the gaps throughout your day. Meaning that not to just take 3 capsules & call it a day with your veggies, but to still take in antioxidant rich food with the added (many) benefits of spirulina. 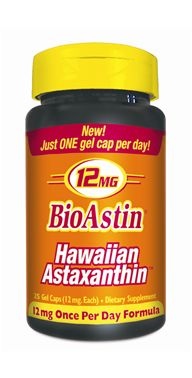 So, what is the other product that I’m not sure how to pronounce? Astaaaa, what?

This was my first thought to whenever I received Astaxanthin in the mail a few months ago from the company. Pronounced (Asta-ZAN-thin).

No other antioxidant can compare to the energy boosting powers of BioAstin Hawaiian Astaxanthin. One gelcap per day will help keep your body strong and full of powerful energy-boosting antioxidants.

BioAstin is FREE of gluten, lactose, pesticides and herbicides. It’s Non-GMO and BSE-Free. BioAstin has GRAS status (is recognized as safe by the US FDA). Suggested serving size: 1gelcap daily with food.

This isn’t a sales pitch people – the research that I learned while in Hawaii about these two products completely opened my eyes. I was so fascinated by the facts surrounding these super nutrients..

Where is Astaxanthin found?

What I learned was that salmon get their red pigment from astaxanthin. If you think about it, salmon load up on algae in the sea before taking off on their voyages to leave the ocean and return to their birth river to spawn, as if guided by some internal GPS.

They stop feeing during their vigorous journey upstream and live on their rich stores of fat and other nutrients accumulated for their race. Before their final sprint, the salmon’s flesh turns a deeper pink because it stores Astaxanthin from their diet.

Researches studied why salmon were so strong to be able to go against current for that long of time. They found that the astaxanthin they were ingesting from the algae helped.

This powerful pink nutrient acts like an internal bodyguard to protect their flesh and keep it strong during the marathon.

Astaxanthin is consumed by many different types of aquatic life, and its intense red pigmentation results in these animals having red or pink flesh, or outer shells.Hence WILD salmon being so pink/red, right?

Farm raised salmon doesn’t get to experience the algae as much as the wild salmon who gets the truest form of the pigment, micro-algae. Therefore the farm-raised fish get their astaxanthin resources through commercially made food additives. So it’s suggested to ingest WILD salmon opposed to farm raised to really get the benefits of natural astaxanthin sources. 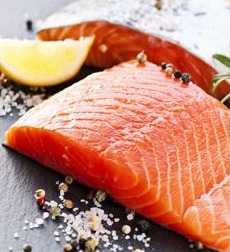 The astaxanthin that is used to make Nutrex-Hawaii’s BioAstin is grown in controlled fresh water ponds, in a BioSecure Zone that’s free from pesticides and other genetically modified organisms.

I highly suggest reading Dr. Sears book on Astaxanthin. It really opened up my eyes to this wonderful nutrient!

You may be asking, why should I take Astaxanthin?

The best part is that it is from NATURE! Again, you can feel good knowing that your body knows what to do with this powerful antioxidant.

We also learned why it is so important for athletes (aka “The salmon”, since we work hard during the days too, we can also benefit as the fish do by ingesting this powerful antioxidant.)

Pretty awesome right? I honestly just focus on a powerful food intake with balance and moderation of all foods & I make sure to take my spirulina & BioAstin daily! I also take a probiotic and my digestive system has been super happy.

How to Enter to Win a Prize Pack from Nutrex-Hawaii:

Extra Optional Entries: (leave a separate comment below for each entry please!)
You can also use coupon code “PCTRUE25” for a discount on the Nutrex-Hawaii website!
Open to US & Canada.
GOOD LUCK!!
Be True To You,
xo Kasey