Hey all! I hope you’re having a great week. Currently I am visiting the boy for a few days & blogging from the outdoors. He’s a resident director at a college campus while finishing his Master’s so I am enjoying feeling like I’m in college again by doing computer work out in the quad. Can’t believe it’s been over a year since I graduated!

Side note: before I was done typing this post, my computer died – which led me to a local coffee shop where the all of the outlets were being used for a live band. Which then led me back to his apartment. So there goes the whole blogging from the outdoors intro

Anyway, on my ride up here last night I had a lot of time to think. I found myself dwelling over little things that happened in the past and the unknown of the future, that honestly aren’t that big of a deal, but in my head I was making up this story that went along with it. Sometimes we truly are our own worst enemies, right? Even turning up the volume on the radio & forcing myself to sing every country song that came on, didn’t really make it go away.

I knew right then that I had to call up my girl Heather, who always knows what to say to help me out. She’s got a true gift. We started talking and I told her the little things I was worrying about. Things from the past & things for the future that haven’t even happened yet. I found that as I told her my worries, they got easier and easier to get over. It was like I was a fly on the wall listening to someone else talk & wanting to tell them to take a deep breath & it would all be okay.

Heather said something that really hit home, “Let’s face it, not everyone is going to understand what we do or why we do it, but don’t let that be a reason you question your goals.”

After talking with her and letting out these feelings, it really put into perspective that a lot of the times it boils down to wanting and worrying about being accepted with our goals in life. Gosh, think back to elementary school whenever you walked around asking people to be your friend, right? ha! Acceptance starts at a young age. No matter what we do in life, if we’re passionate behind it, sometimes we worry about other people accepting it instead of standing in our truth & knowing we’re being true to ourselves.

Needless to say, today I woke up and that “worry” that I had myself singing every sad country song over, actually ended up turning out to be a positive! I literally laughed out loud & thought, geez worrying really is a waste of energy, Kasey! 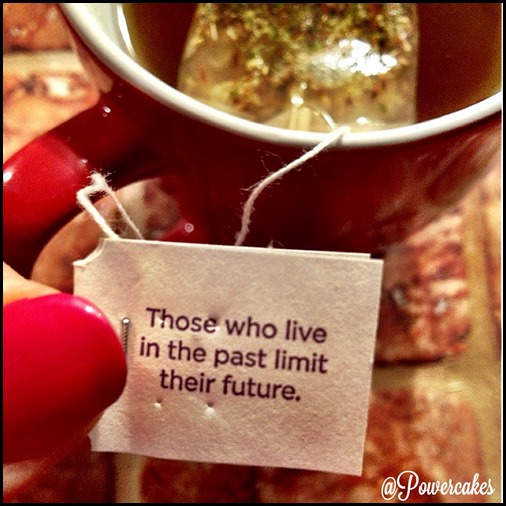 ummmmm, I swear sometimes when I open up my
tea bag to a quote that goes exactly with my life,
I look around as if some tea fairy placed it into my mug.

Fact of the matter is that no matter what you are dealing with in your life at this moment or maybe something you already dealt with, we can’t go back & change the past but we can learn from it to move forward. Something I work on is not beating myself up over something that already happened – I work to see what I can learn from it & make the choice to move forward. It’s not always easy but a small step in the right direction is still a step in the right direction!

Do you ever find yourself living in the past and wishing you could change something or worrying about something that hasn’t even happened yet while being accepted? Well guess what, you’re not alone! And now you should really know you’re not alone unless you spark noted my post above

So let’s all work on taking it a littler easier on ourselves. We may be surprised with the outcome of something we once worried about will be completely different than what you “thought” it would be.

Okayyyy now that we had #honesthour, let’s talk about a new RECIPE!! Seriously, I have so many recipes to share and my iPhone is constantly backed up with pictures so I will have a ton of content to share over the next few weeks! Woo!

The other night, instead of a single serve  cherry chocolate chunk cookie, I was craving FRO YO. But, FRO YO was a NO GO since it was like 10:30 at night and most places aren’t open then…and I was already in my pj’s. #fact

I then thought back to all of those amazing recipes I see about simple Fro Yo from a banana! I literally find myself looking at those all of the time but never actually getting around to make it.

Before my stomach couldn’t handle looking at Pinterest any longer, out of pure hangriness (so hungry it’s angry), I went to the kitchen to make something up! Story of my life, right? 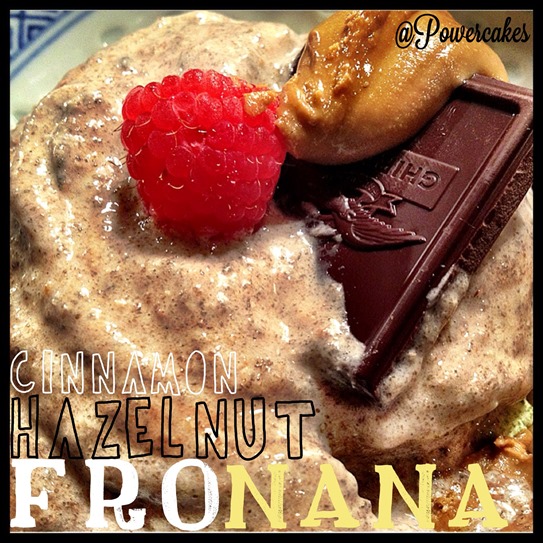 – I like to chop up fresh bananas and stick them in the freezer in a ziploc bag.
-Rachel Ray would be proud

-Feel free to use any type of sweetener you desire!

If it’s too thick and the noise coming from your blender sounds like someone chopping down a tree, that’s it’s way of asking for more liquid! Very often, papacakes will be like – are you ok in there!?

When it comes to stevia, I have my favorites – 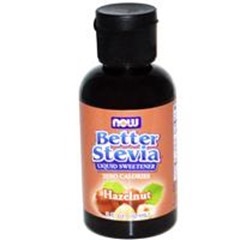 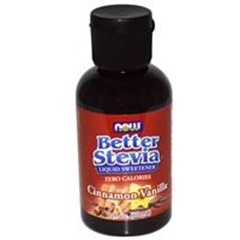 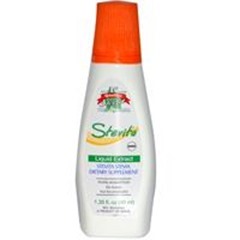 Like with most things in life, I try not to “over-do” any ingredient I choose to ingest since allergies tend to come my way. Stevia is great because a little goes a longggg way. Stevia is my usual go but mamacakes, for example, is not a stevia fan so she likes things like but pure maple syrup, coconut nectar, or sweetness from fruits in recipes! Which I like all of those as well! #betruetoYOU

On the right side bar you can find a link to iHerb.Com where I get most of these ingredients! It’s also an offer for first time users as a $10 off discount on any order over $40 & $5 off any order under $40! It really is my go-to site for ingredients and it’s super quick shipping –which I love!

I hope you’ll try it out the recipe & let me know. I swear it tastes just like ice cream! And don’t be afraid to get creative. The FRONANA is a great base for so many flavors!!

What’s your favorite sweetener for recipes?

Have you ever made FRONANA?